Have you been offered a seat on a rocket ship?

Last year, I made a long arduous morning drive to hear Sheryl Sandberg speak at the Global Leadership Conference in Barrington, Illinois. This was a rare appearance since she was still coming out of her mourning having lost her husband to a heart attack. I was curious given the many different opinions about her best selling Lean In book, whether her perspective had changed given her new role as a working single mother. But she didn’t talk much about her new role, instead she related a story of how when she was first offered a role at Google to be the business unit General Manager, but at the time there were no business units to run, she said that she hesitated because she wanted to do technology work.  However, Erik Schmidt, Executive Chairman of Google, said “when you are offered a seat on a rocket ship you don’t ask what seat you just take it,” and so she did.   And, as a result today, we all now know Sheryl Sandberg. 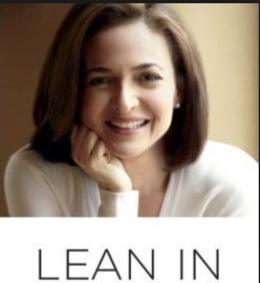 As an Executive Coach, I’ve had the great privilege of working with many women who have been offered a rocket ship. A new job, a new position, an opportunity to join a board, lead an initiative and many other amazing opportunities. And like Sheryl, the initial response from the women was “I don’t have all the skills to take on that role”. The Harvard Business Review published an article on August 25, 2014 that stated women think they have to meet 100% of the job requirements before they say “yes” to an opportunity, whereas men will say “yes” if they have 60% of the job requirement.      In the interview, that day, Sheryl talked about her belief that these limiting beliefs start very early with young strong girls who are labeled “bossy” versus “girls who are leaders in the making”. Girls are reared to follow the rules so that when we don’t have 100% of the skills required we pass up the seat on the rocket ship.   And, later in life, when we grow up carrying this limiting belief and being faced with new derogatory labels  in the workplace, such as when “bossy”  changes to   “bitch,”  we find more reasons to shy away from taking our much deserved seat on the rocket ship.

On top of those labels, Sheryl  talked about seeing women who are now in the workplace but are still taking the notes and planning the office parties, and not leaning in.  It’s as if they are transferring the traditional roles of who does the housework to who does the office housework, and that is dangerous because women get promoted based on accomplishments, whereas men get promoted based on potential.  In today’s latest gender battles, she stated that men need to do their part in helping women get on the rocket ship by taking on some of these behaviors at work so that women can bring their full value to the workplace. When was the last time you saw a man at the office volunteer to take the notes or plan a birthday for someone at the office? 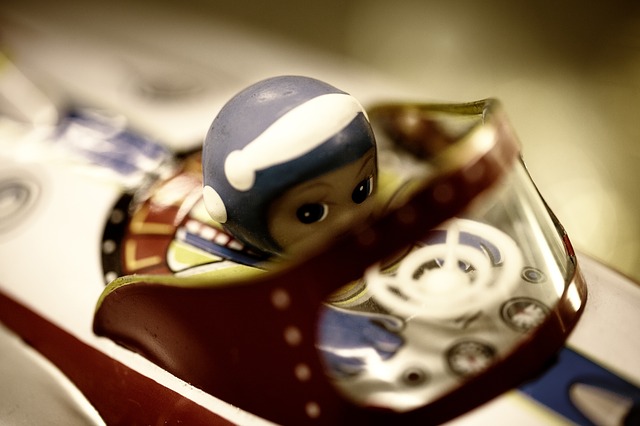 So next time, you are offered a seat on the rocket ship, see yourself as capable and say yes. They wouldn’t offer you this seat, if they didn’t think you could do it!