Who is the Truth Teller In your life? 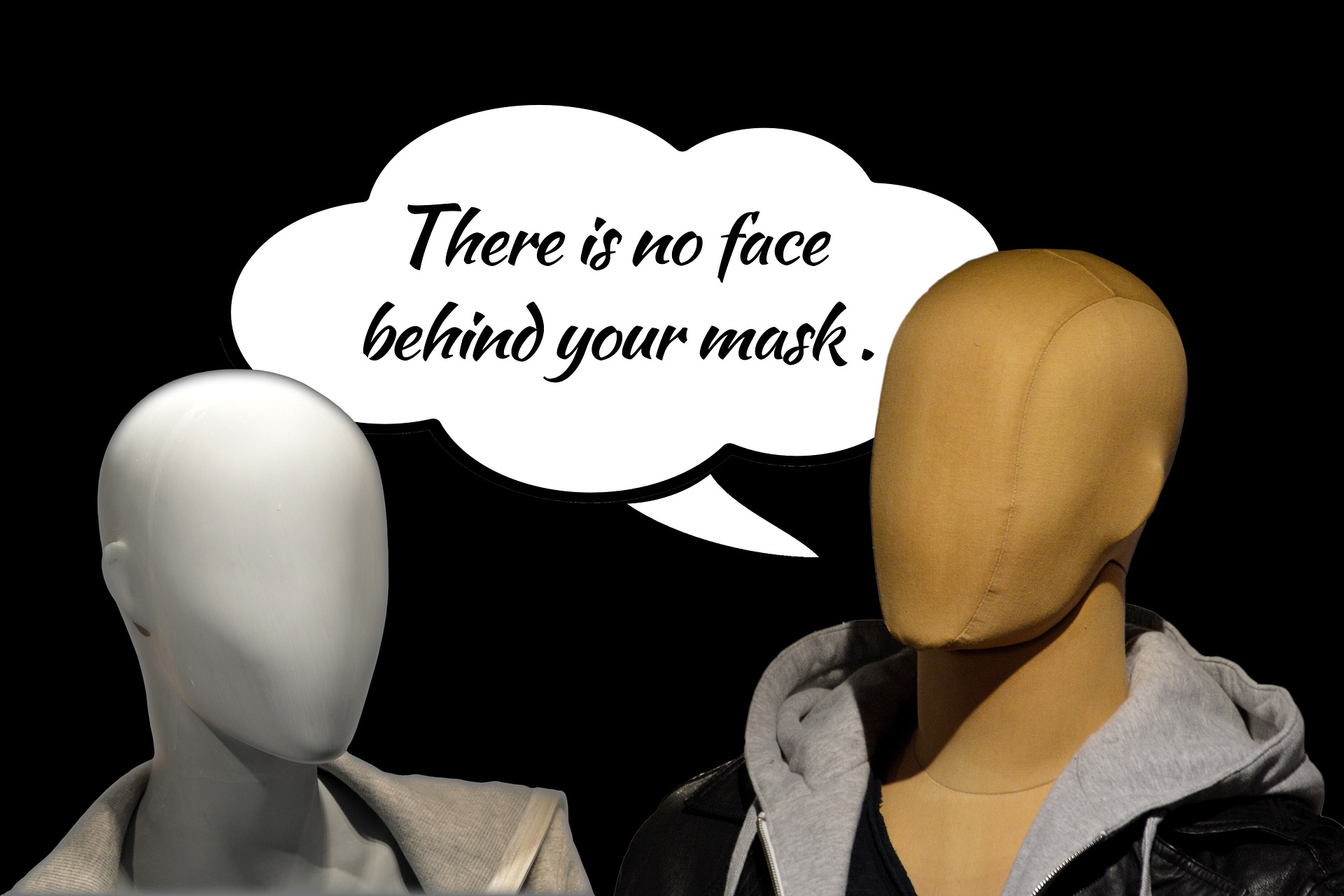 Listening to television personality Marcus Lemonis (aka the Profit) speak about the “truth teller” being his mother, it made me think about the truth tellers in my life. In a nutshell, Marcus started making a lot of money as a business man, so he purchased an expensive house and a very expensive car. When his mother came in to visit him from out of town, Marcus was sure he was going to hear accolades from his mother. Instead, she proceeded to tell him that he needed to sell the expensive house and car because that was not who she raised; in other words he had lost his authentic humble self. Having the utmost respect for her, he did just as she had told him, and he got back on his authentic path and became the famous person he is today. He became a “truth teller” for entrepreneurs as we have seen him transform people’s businesses simply by telling them the truth.

We all need “truth tellers” in our lives. I can easily share my story of the first “truth teller” who happened to be my bosses boss. After sitting in an all day meeting with a vendor, she called me out and proceeded to tell me that I did not add any value in that meeting. I was insulted and angry, but in retrospect that woman changed my life. I said to myself, from this day forward despite my introverted personality I would speak up and people would know I was in the meeting. That truth started my leadership journey.

So when you are mentoring or leading someone and you know what can be improved, tell them the truth. Don’t sugarcoat your words and tell them they are doing a fine job, when you know they are not. Of course, tact and courage will be necessary for you to do this. And like me, they might not appreciate it right away, but with time they will realize you have their best interest at heart. Who is your “truth teller”?